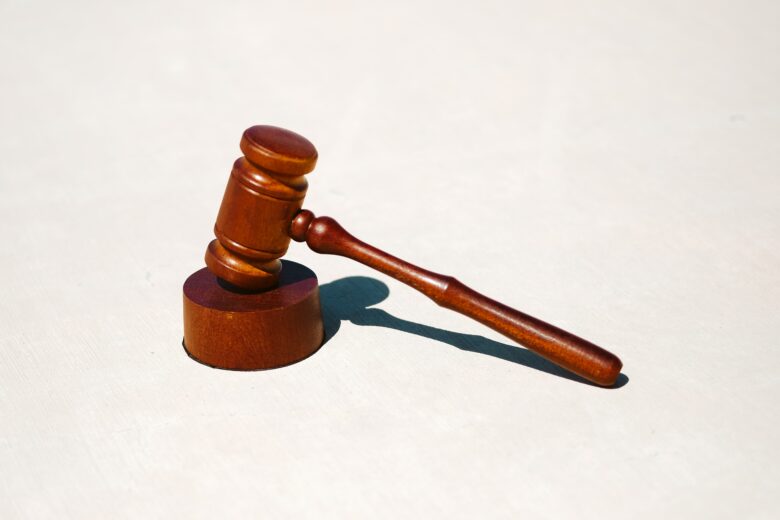 The recent Supreme Court decision has excited us here at SAY, after joining our associates across the industry in breathing a huge sigh of relief. The FirstPort Property Services Ltd v Settlers Court RTM Co Ltd [2022] UKSC 1, [Settlers Court], should not be underestimated, and goes a long way to bringing back assurance to Landlords and Developers that control over estates will be retained in the event of one or more buildings exercising their right to manage.

This case is set on the Virginia Quay Estate, London which consists of 10 blocks of flats, freehold houses and shared estate areas. FirstPort are named manager in the leases of all blocks and freehold houses across the estate. Settlers Court is one of the ten blocks on the estate and contains 76 flats.

In 2014, the leaseholders of Settlers Court exercised their Right to Manage, under the Commonhold and Leasehold Reform Act, 2002. Following this, a dispute arose over who had the responsibility to provide services and charge for them via an estate service charge.

The principles of a decision called Gala Unity [Gala Unity Ltd v Ariadne Road RTM Co Ltd [2012] EWCA Civ 1372] were applied which complicated this matter and both leaseholders and FirstPort reached an impasse. FirstPort maintained their obligation to provide the estate services, and the leaseholders disputed their obligation to pay towards those services via estate contributions, claiming FirstPort no longer had the right to recover estate service charge from them.

Even by mutual ‘practical’ agreement either party could have provided services to the estate but neither would have had the ability to recover 100% of the services charges. Only the RTM Company could charge its leaseholders and with FirstPort having no right to charge the RTM Company, only the other leaseholders on the estate, this resulted in a 15% shortfall in estate service charge income.

The case moved through the tribunal system and FirstPort tried and failed to persuade the Upper Tribunal that Gala Unity was ‘per incuriam’ [through lack of due regard to the law or fact], but was granted permission to appeal, which went directly to the Supreme Court. The Supreme Court upheld the appeal on the basis that RTM was about gaining rights of the block in question, not over the wider estate parts; that the 2002 Act made no provision as to how shared areas might be jointly managed or what mechanism would be used to settle any disputes; and that the Gala Unity had led to outcomes described as ‘Absurd’.

Now, once Right to Manage is acquired, the estate charges will be unaffected, and the risk of a shortfall is mitigated. This case has also cleared up any confusion as to how the practical management of estate areas might work, where there were two parties, both with obligations to manage shared services. This will be a huge relief to both landlords and managing agents, however, Right to Manage is here to stay and there are takeaways on how this process might be easier for all involved.

The process for leaseholders who choose to manage their own building should always have been less complicated for everyone involved. Gala Unity has undoubtedly resulted in hours of wasted management time and legal cost in addition to deepening fractured relationships and increasing anxiety amongst leaseholders, landlords and their managing agents as they attempt to make the best of an unworkable situation. As management specialists, we wonder how that time might have been spent more productively on those developments that have been affected by Gala Unity.

Before this appeal, the protection of the integrity of the estate for all users and the unease that risks and liabilities could end up being blurred by multiple companies attempting to perform services side by side was a very real concern for our clients. Maintaining good communications between landlords of estates and RTM companies must have been almost impossible whilst Gala Unity set precedent.

There can now be more confidence that on estates with multiple blocks, if one or more proceed with a Right to Manage claim their responsibilities will only relate to that building or specifically the ‘demised premise.’ Of course, in the less straightforward cases, there will still be the requirement to identify and agree where a block ends and where the estate begins [for example where the estate parts provide structural support to a block].

Emphasis should be placed upon this during the design process and lease drafting stage of a new development to ensure that vertical separation is clearly defined and that leases are explicit on which parts are shared and must remain under the control of the landlord.

For existing developments, some ‘demised premise’ will naturally be easier to define than others although with the recent changes in the Fire Safety Act 2021 and the Accountable Person’s forthcoming responsibilities under the Building Safety Act, we are intrigued to see what impact this has on the willingness of leaseholders to offer to be responsible for their building and the lives of those residing, visiting, and working within it.

« Cladding Crisis: Our summary of Michael Gove’s Updates
What is Single Family Housing? »