Goldsworth Road Developments, a subsidiary of EcoWorld London, are proposing to build 965 residential units along with flexible ground/mezzanine floor commercial uses, replacement establishment for the existing Woking Railway Athletic Club and provision of a new purpose-built homeless shelter for the York Road Project.

The proposals also include extensive high-quality improvements to the public realm. Goldsworth Road will be pedestrianised to provide a new area of public space linking Woking train station and the heart of the town centre with the western end. On a 1.15 hectare site either side of Goldsworth Road, proposals are for five blocks of between nine and 40 storeys of one, two and three bedroom flats and will result in the demolition of six buildings on the existing site.

SAY were appointed to advise Ecoworld in 2019 and have been delivering consultancy services since. 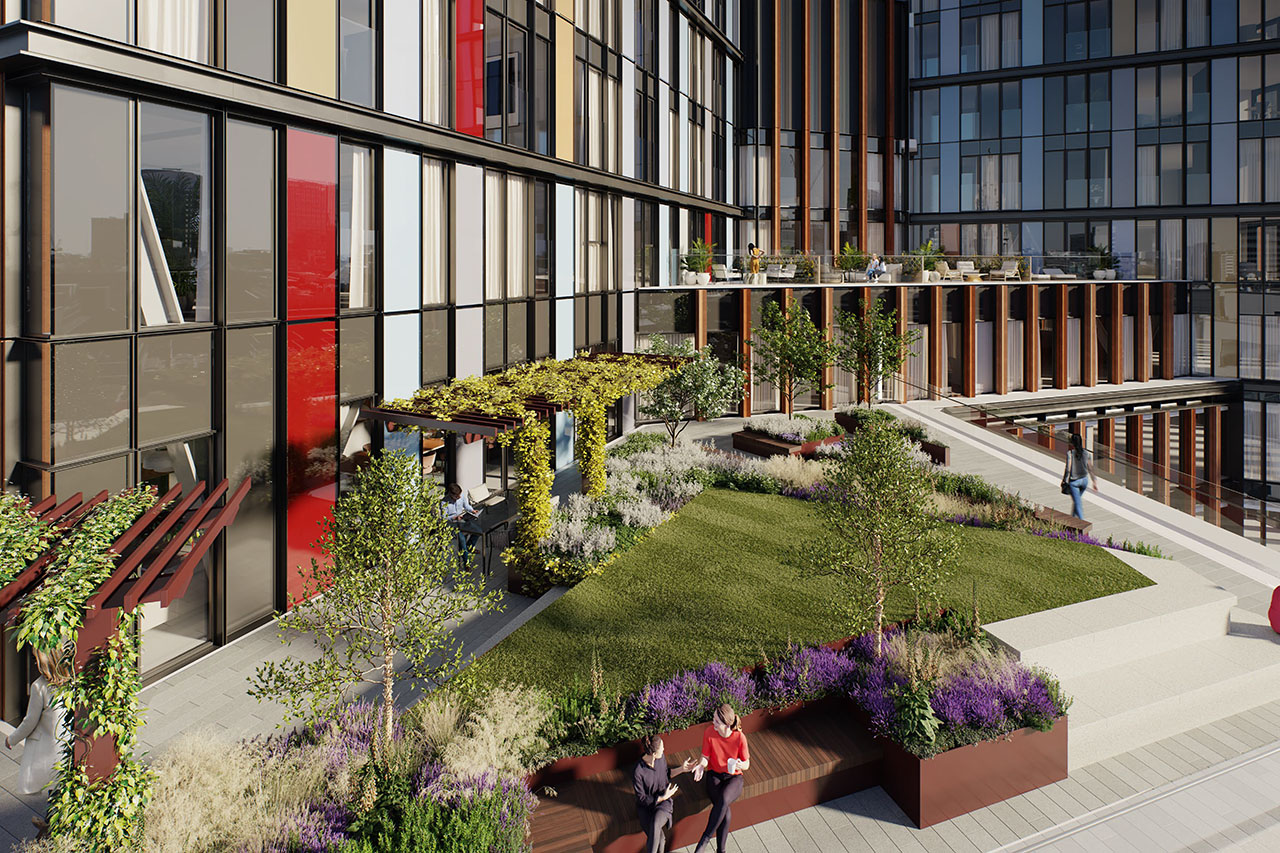